One of the major topics of interest and debate amongst coaches and scientists is understanding and applying the energy or training zones concept to swimming. This is no surprise, given that training design has a massive impact on what we see in the pool regarding adaptations and performances, so understanding how physiology drives these changes is an important topic for us to discuss.

The energy our bodies produce (aka ATP) and how it is utilized is critical to sports performance and, beyond that, to all physical activity in general. Given that the main goal in competitive swimming is to swim a given distance in the shortest possible time, the fastest swimmers are, therefore, those that can generate the highest average speed for the duration of the race. This is fundamentally dependent upon what energy is available within the body and how efficiently it is utilized. To be able to store, generate and utilize this energy, our metabolism is equipped with three energy pathways that provide us with energy at different rates and that ultimately define swimmers’ performances:

At any given time, all three of these energy pathways are working together and delivering energy to the muscle. However, which system contributes the most depends on the intensity and duration of the exercise/workload/event. Understanding energy zones, therefore, helps us with multiple important processes of coaching swimmers, the most important being:

In the figure below, we can see how much each system contributes to every swimming event distance:

Distribution of the energy system contribution to the total energy demands of the freestyle competitive events. Symbols denote values corresponding to 50, 100, 200, 400, 800, and 1500 m freestyle, respectively.

What this tells us is that when training for longer distances we should focus more on developing the aerobic systems, whilst in shorter events, we need to focus on the anaerobic systems. However, given that we know hundredths of a second can influence the outcomes of races in swimming, attention should always be given to developing every system. The question that often causes headaches for most of us is HOW. Specifically, how does this actually work in practice?

Training Zones as a Tool to Optimize the Training Process

To assist coaches with the prescription of training that develops energy systems in a targeted way, swimming organizations have developed several “Training Zone” models. Three of the most widespread models currently used in swimming are the Urbanchek “color system” system (see column 2), beats below maximum HR (used by British Swimming, see column 1), and the Olbrecht system (developed by Jan Olbrecht, see column 3). Regardless of the model used, they all have in common the use of markers (so-called thresholds) to divide the exercise intensity continuum into zones that evoke distinct metabolic responses in swimmers and therefore cause adaptations to given energy systems.

Depending on which system coaches use, we can see that they traditionally classify training zones into five or even seven categories. However, in their research, researchers tend to use only four distinct training zones. These are based on the well-established behavior of traditional intensity markers such as heart rate (HR), blood lactate concentration [La-], and/or oxygen uptake (VO2) associated with specific work rates in these zones. Phlex follows the research in this regard and classifies work into 3 primary “Training Zones” that are defined by two different thresholds based on heart rate data, the Aerobic Threshold or "Lactate Threshold" (~70% of Max Heart Rate) and the Anaerobic Threshold or "Critical Speed" (~90% of Max Heart Rate).

When discussing Training Zones in research we define them as:

Zone 1: This is defined as anything below the so-called “1st aerobic threshold”. Swimming below the speed associated with this aerobic threshold doesn’t cause any major changes in blood lactate/VO2 markers; this zone is mainly used for developing the “aerobic base” fitness and for things such as technical skills, warm-up/cool-down, and for recovery sessions.

Zones 3: This zone is defined as above the “anaerobic threshold”, but below the maximal speed that allows swimmers to reach VO2max. Blood lactate accumulates in this zone, and VO2 climbs to its maximum if sufficient time is provided. This zone is used for various forms of interval training aiming to improve both aerobic and anaerobic parameters.

Zone 4: Finally, zone 4 includes all speeds that don’t allow swimmers to reach VO2max, including maximum sprinting speed that represents a ceiling on a swimmer's speed. This zone is used mostly for race pace training, skills, and the development of anaerobic systems. Athletes can only spend short bursts of time at this intensity, meaning it is not easily measured via many of the traditional intensity markers such as lactate or heart rate.

The rich text element allows you to create and format headings, paragraphs, blockquotes, images, and video all in one place instead of having to add and format them individually. Just double-click and easily create content.

The Importance of Training Zones and How to Individualize Training 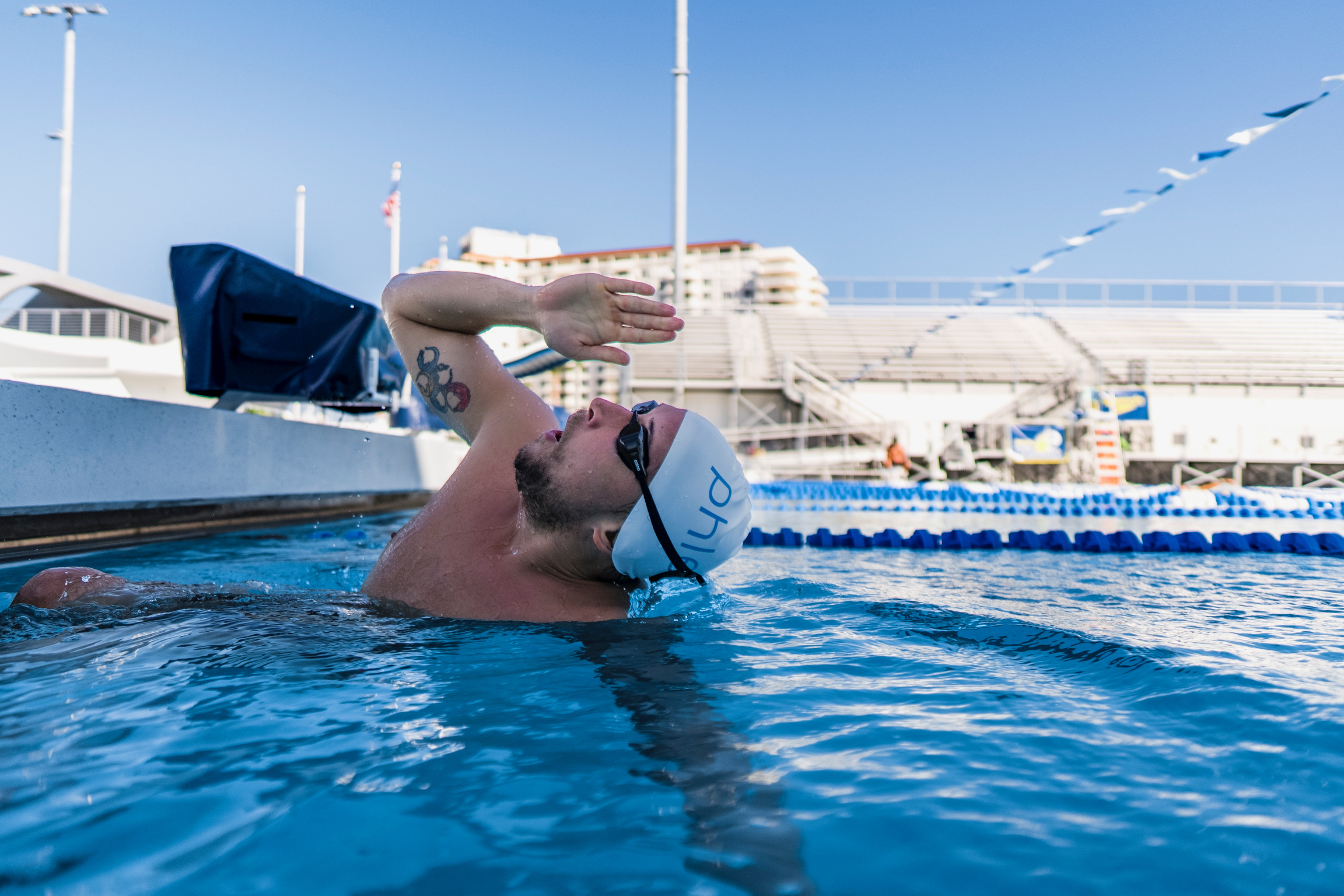 World Aquatics (formerly FINA) now allows the use of wearable technology during competitions, and we are leading the charge. 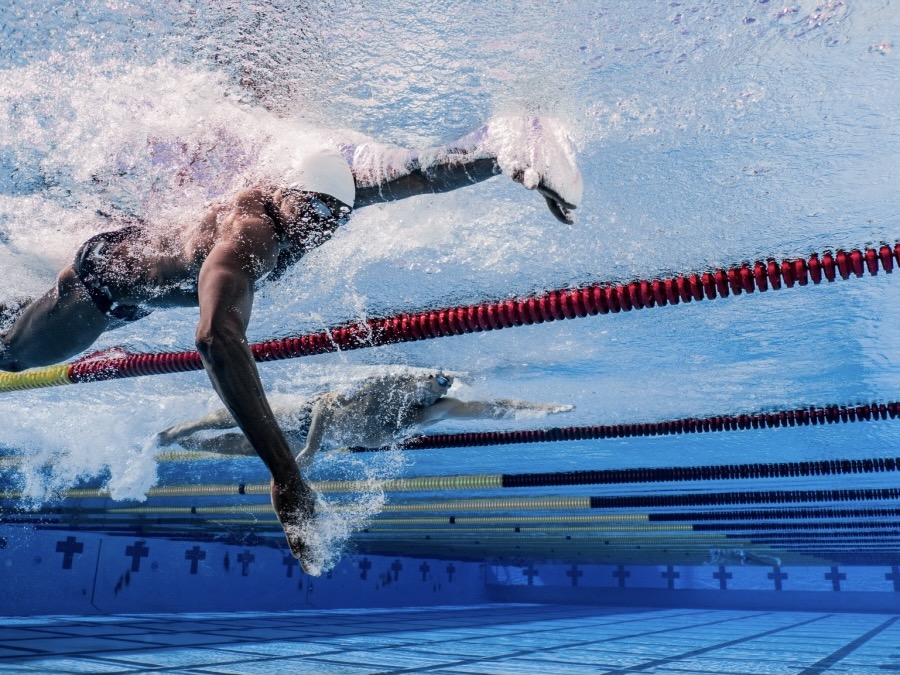 Want to swim faster and more efficiently? Follow these five tips for improving your freestyle technique and becoming a better swimmer. From increasing your stroke rate to using a more efficient kick, these tips will help you swim like a pro. 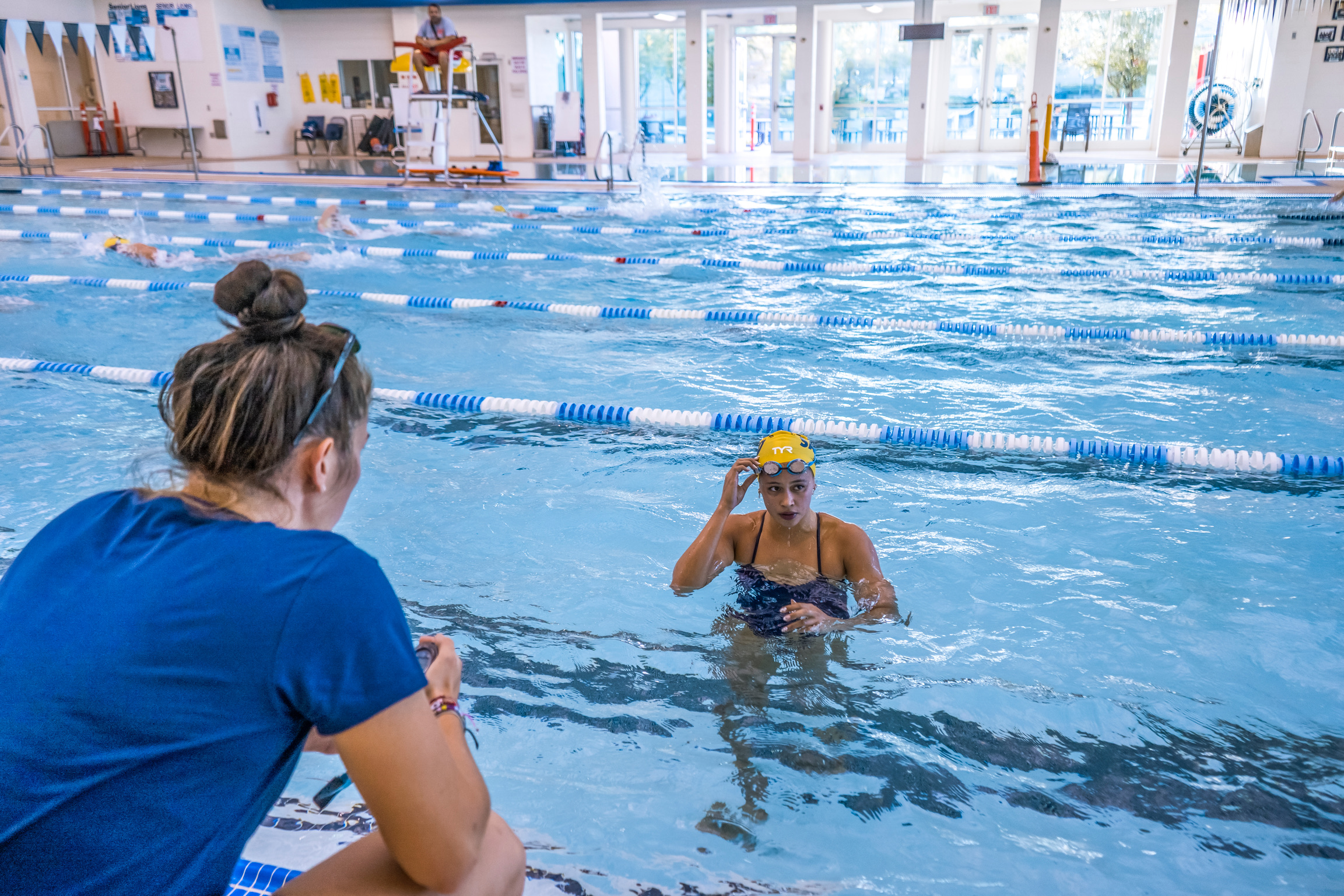 The Importance of Training Zones and How to Individualize Training

Discover how to set up individualized training zones and monitor a swimmer's physiological status. 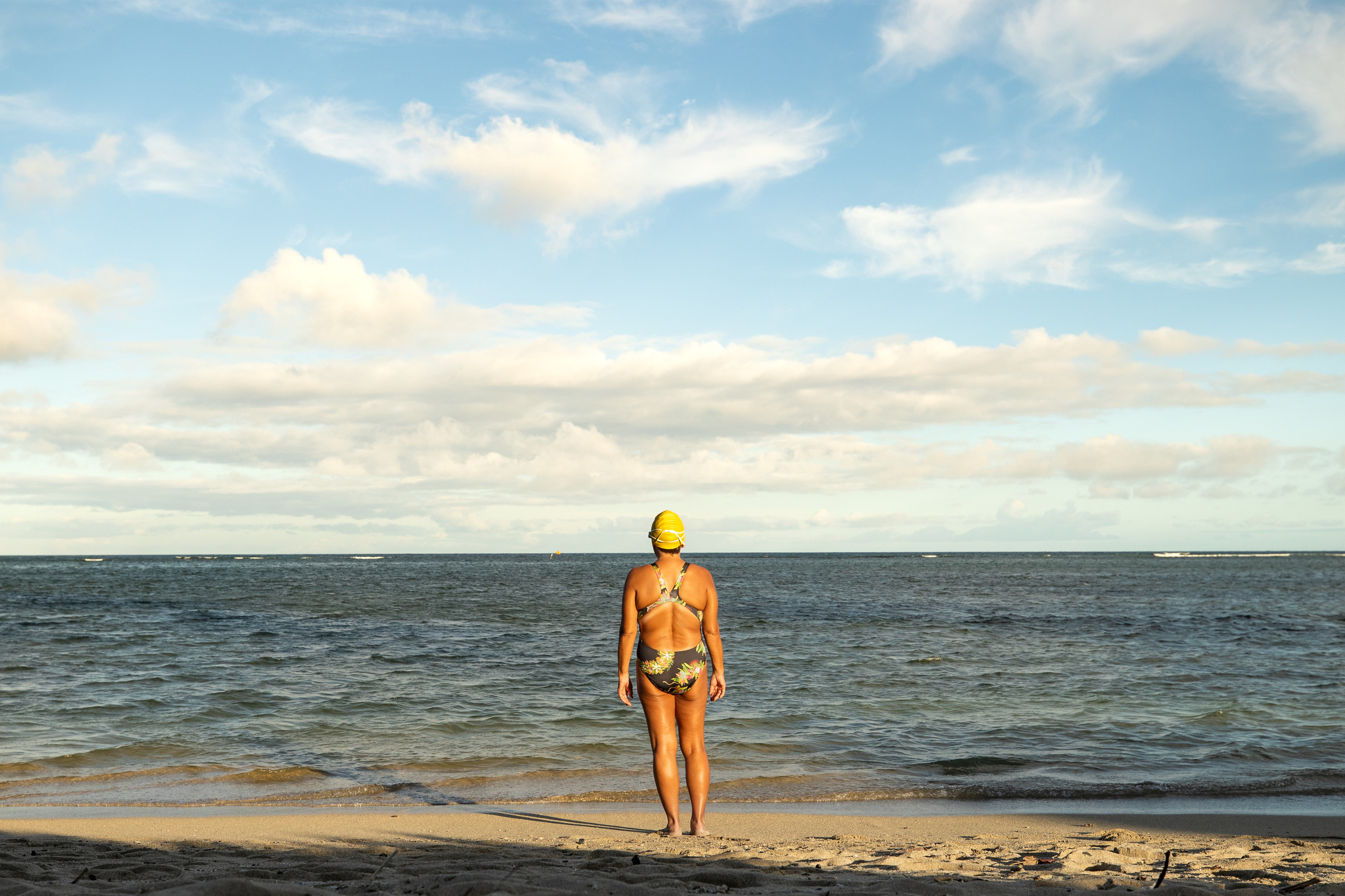 The Incredible Benefits of Swimming for Your Mind and Body

Swimming has numerous benefits that can make you a better human overall. Here are five ways swimming can improve your life.

Book a Demo
No events found.